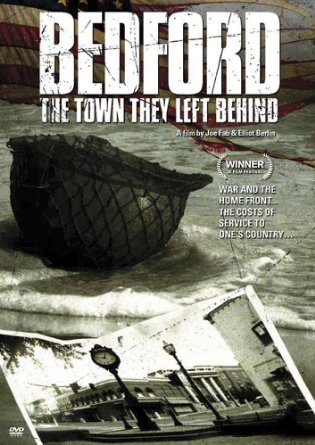 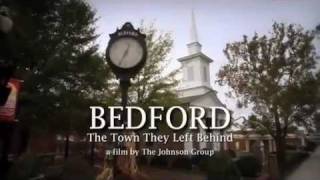 Like the young men in many small American towns during and after the Great Depression, the boys of Bedford, Virginia joined their local National Guard unit. They were paid one dollar for every weekend training session – a lot of money in 1941 – and they were given a snazzy uniform to wear that pleased the ladies. Not a bad deal.
What they couldn’t have foreseen was that Japan would attack Pearl Harbor and draw the United States – and their little Guard unit – into a war that everyone hoped would end all wars. In no time at all, these fresh-faced soldiers were torn from the arms of their girlfriends and new wives and found themselves in training camps, learning to fight for their country.
Eventually these boys who had not yet seen a minute of battle would become the first to hit the beaches of Normandy on what we now know as D-Day. An ocean away, their families gathered around radios listening for news. Eventually a wave of telegrams arrived informing Bedford how great a sacrifice it had made: on June 6, 1942, that small community lost more men per capita than any other in America.
But Bedford’s service to the nation continues. In 2004, for the first time since World War II, that same National Guard unit was called up again, this time to serve in Afghanistan. Soon after it went to Iraq.
BEDFORD: THE TOWN THEY LEFT BEHIND tells a moving cross-generational story of innocence and bravery, of love and loss, of duty, honor and the costs of war. The film received MovieGuide’s Faith And Freedom Award, was screened at the U.S. Capitol for members of Congress and the country’s military leaders, was featured at the 65th anniversary of D-Day commemoration in Normandy, and was also honored at the GI Film Festival.

BEDFORD: THE TOWN THEY LEFT BEHIND

A PRODUCTION OF THE JOHNSON GROUP

PRODUCED AND DIRECTED BY – JOE FAB and ELLIOT BERLIN